My summer at the Scottish Women’s Rights Centre

This summer I joined the Scottish Women’s Rights Centre as a summer placement student, and the two months I spent there were invaluable. Not only did I get to see the SWRC at work, I got to develop my legal skills and be part of a busy legal office. 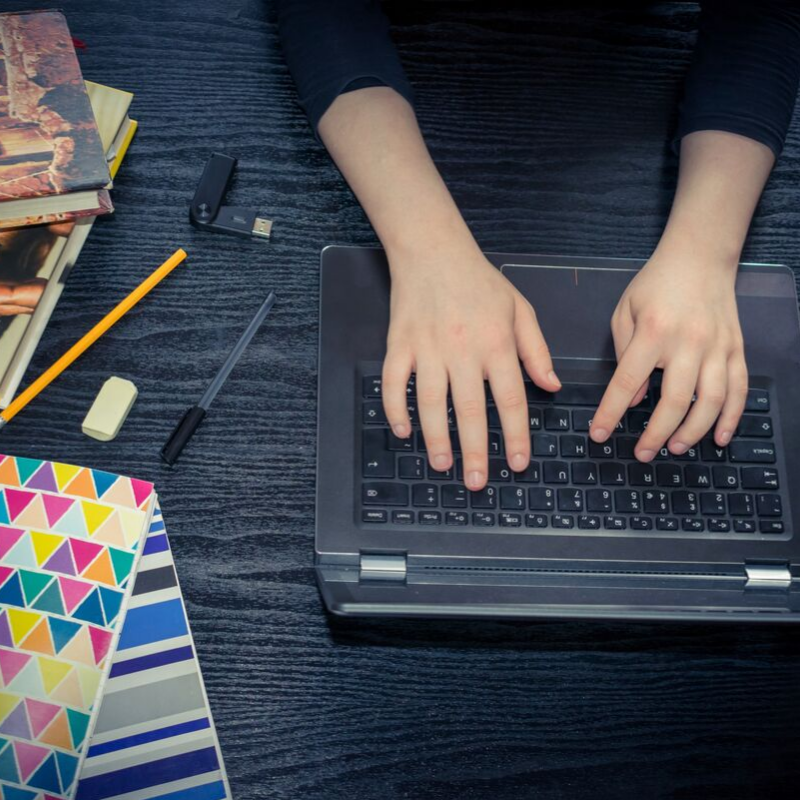 First, a bit about myself: my name is Gabby and I am a third year Law student at the University of Strathclyde. As part of my time as a law student, I joined the Strathclyde Law Clinic, which is a place where students like me volunteer to offer advice and representation to help people with legal problems (if you want to read more about what we do, check out the website). One thing that drew me to the law clinic was its partnerships with other organisations, especially the SWRC.

I got interested in working in women’s rights after seeing a case of sexual harassment reported by two students at an English university and which was later dropped. What struck me was the victim-blaming that followed and the realisation that gender based violence is so common at universities. So when I joined the SWRC, I was already passionate about helping to close the gap that women who experience abuse face when they try to access justice.

My placement at SWRC

After a very thorough training day, where I learnt the sensitive nature of SWRC’s work and clientele, I started my 13 week placement. The SWRC is a partnership between the University of Strathclyde Law Clinic and two organisations (Rape Crisis Scotland and JustRight Scotland). So I spent the main part of the placement with the SWRC legal team based at JustRight Scotland’s office. I shadowed the solicitors on the legal helplines and even had the opportunity to assist them with some client-facing work.

One of the best things was the opportunity to do legal work. I was involved in a case under the direct instruction and supervision of a solicitor, and the experience and feedback I received helped me to develop my legal skills. Later in the placement, I shadowed a solicitor in court, which was a great chance to understand how the court works and the impact which court procedures have on the cases the SWRC deals with.

For the last part of my placement, I was based at the Rape Crisis Scotland’s offices, where I supported the communications and administrative side of the project. This included raising awareness about gender based violence through social media and blogs, and helping to prepare information packs for other organisations.

Some of the highlights

One of the things I enjoyed the most was drafting a blog that explored domestic abuse with recommendations on some practical steps for women to find support (which will be published later this year). This was a very different experience from the legal work I’m used to doing and I learned more about the gap that survivors face when trying to achieve justice.

My main highlight, however, was how practical the placement was. Every day I did something new and I really appreciated working so closely with the SWRC team and getting involved in the day-to-day work of this project.